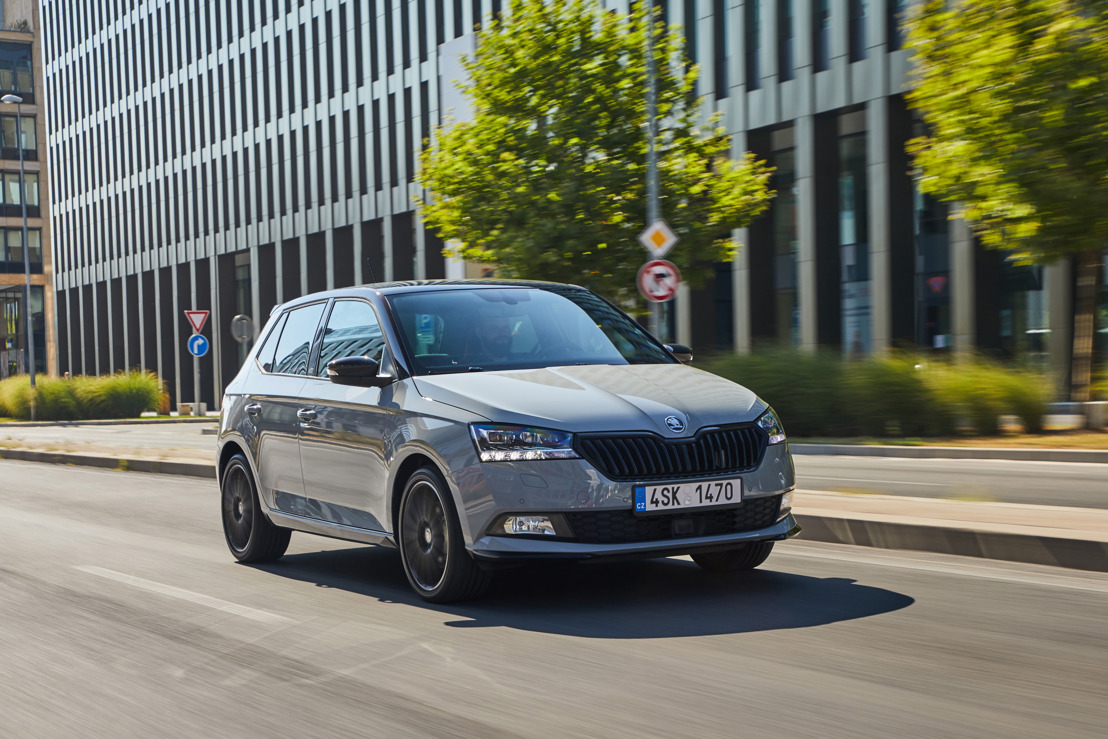 Mladá Boleslav, 1 August 2019 – Monte Carlo, the glamorous urban district of the Principality of Monaco, is synonymous with lifestyle, elegance and motor racing. ŠKODA has claimed some of the greatest victories in its motor racing history at the famous Monte Carlo Rally. As far back as 1936, the company released a limited edition of 70 vehicles bearing the MONTE CARLO name. Since 2011, select ŠKODA models with a particularly sporty design and numerous black elements have commemorated this tradition, which is now continued by the SCALA MONTE CARLO and the KAMIQ MONTE CARLO. Both vehicles will be premiered at the 2019 Frankfurt Motor Show.

The Monte Carlo Rally and ŠKODA have a long-standing association stretching back over a hundred years. As early as 1912, when the Monte Carlo Rally was only in its second year, vehicles from Mladá Boleslav were among the competitors. In 1936, ŠKODA POPULAR took second place in its category – marking the start of the MONTE CARLO models. Following this outstanding success, ŠKODA released a limited edition of 70 vehicles that were derived straight from the rally car; they were the first to be given the MONTE CARLO designation.

This success story continues seamlessly with the current-generation FABIA MONTE CARLO, which is now joined by the MONTE CARLO versions of the ŠKODA SCALA and ŠKODA KAMIQ. These sporty lifestyle variants are named after the Monaco district that has been the home of the Monte Carlo Rally since 1911, with its legendary Sisteron stage, or the drive across the famous Col de Turini. Numerous black elements provide additional sporty accents, making the design appear even more emotive and dynamic. The ŠKODA SCALA MONTE CARLO for example has black detailing in the front apron, while the ŠKODA KAMIQ MONTE CARLO comes with black roof rails. In addition, the new top variants can be identified by a special badge.

The SCALA MONTE CARLO and the KAMIQ MONTE CARLO will be introduced to the public at the 2019 Frankfurt Motor Show from 10 to 22 September 2019.