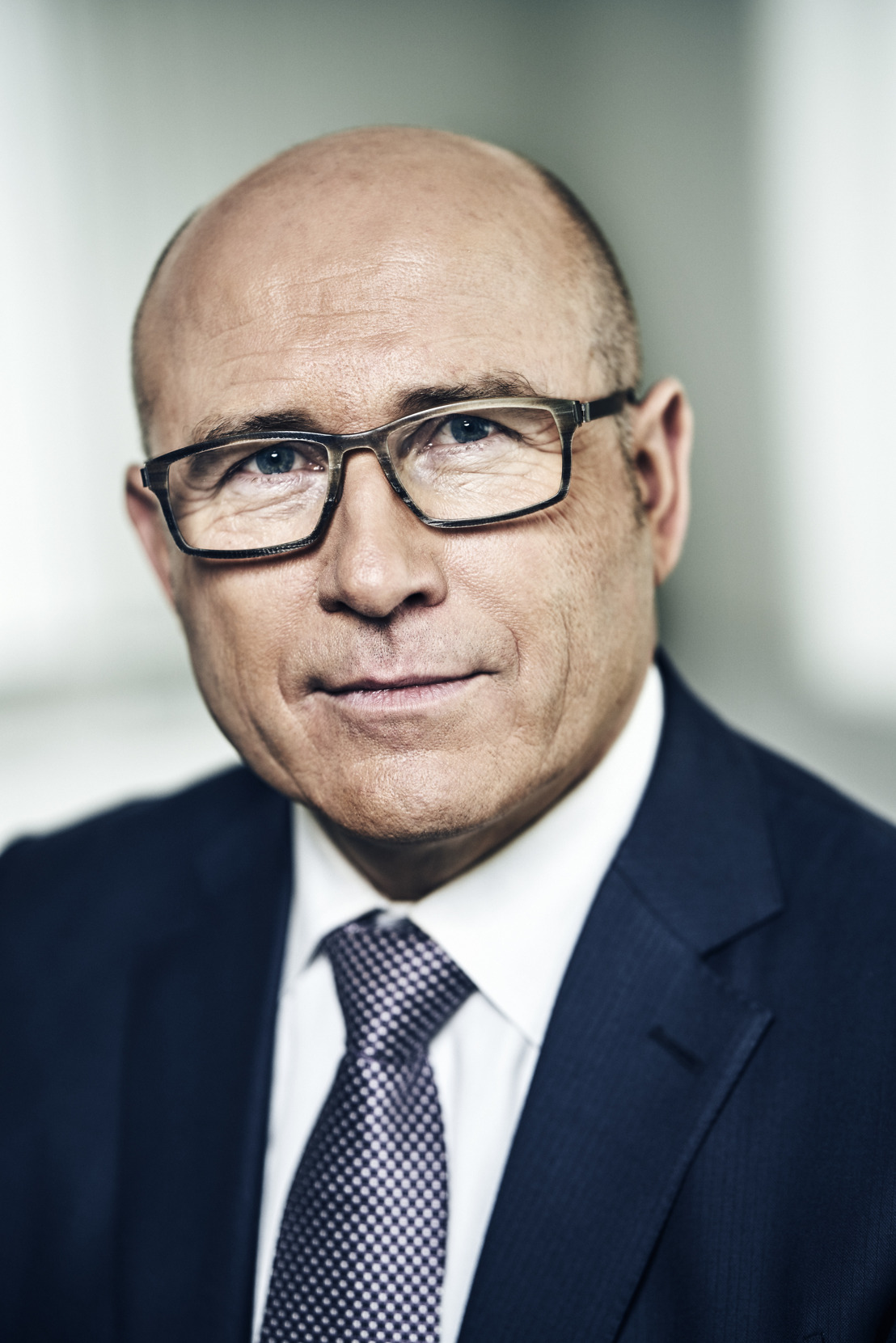 Mladá Boleslav, 9 July 2020 - Bernhard Maier is stepping down as Chairman of the Board of Directors on 31 July 2020 after almost five years of leading ŠKODA AUTO.

Bernhard Maier began his professional career in 1984 at Nixdorf Computer AG. From 1988 to 2001, Maier held various management positions at BMW AG in Germany and abroad. Among other things, he was project manager for international brand strategy. In 2001, Maier took over as Chairman of the Board of Management of Porsche Deutschland GmbH, and in 2010 was appointed Board Member for Sales and Marketing at Dr. Ing. h. c. F. Porsche AG. In this role, Maier radically modernised the trade and sales organisation. Under his leadership, the international trade organisation expanded significantly, and worldwide customer deliveries tripled. In November 2015, Bernhard Maier was appointed Chairman of the Board of ŠKODA AUTO a.s. Key aspects of the company’s reorientation within the framework of Strategy 2025+ were the areas of electromobility, digitalisation and connectivity, new mobility services and the implementation of a broad-based product campaign for the brand. Under Maier’s leadership, ŠKODA introduced new, important models such as KODIAQ, KAROQ, KAMIQ and SCALA, developed the ENYAQ iV, the first model designed purely as an electric vehicle, increased sales to approx. 1.3 million vehicles per year and achieved record figures for sales and operating profit.