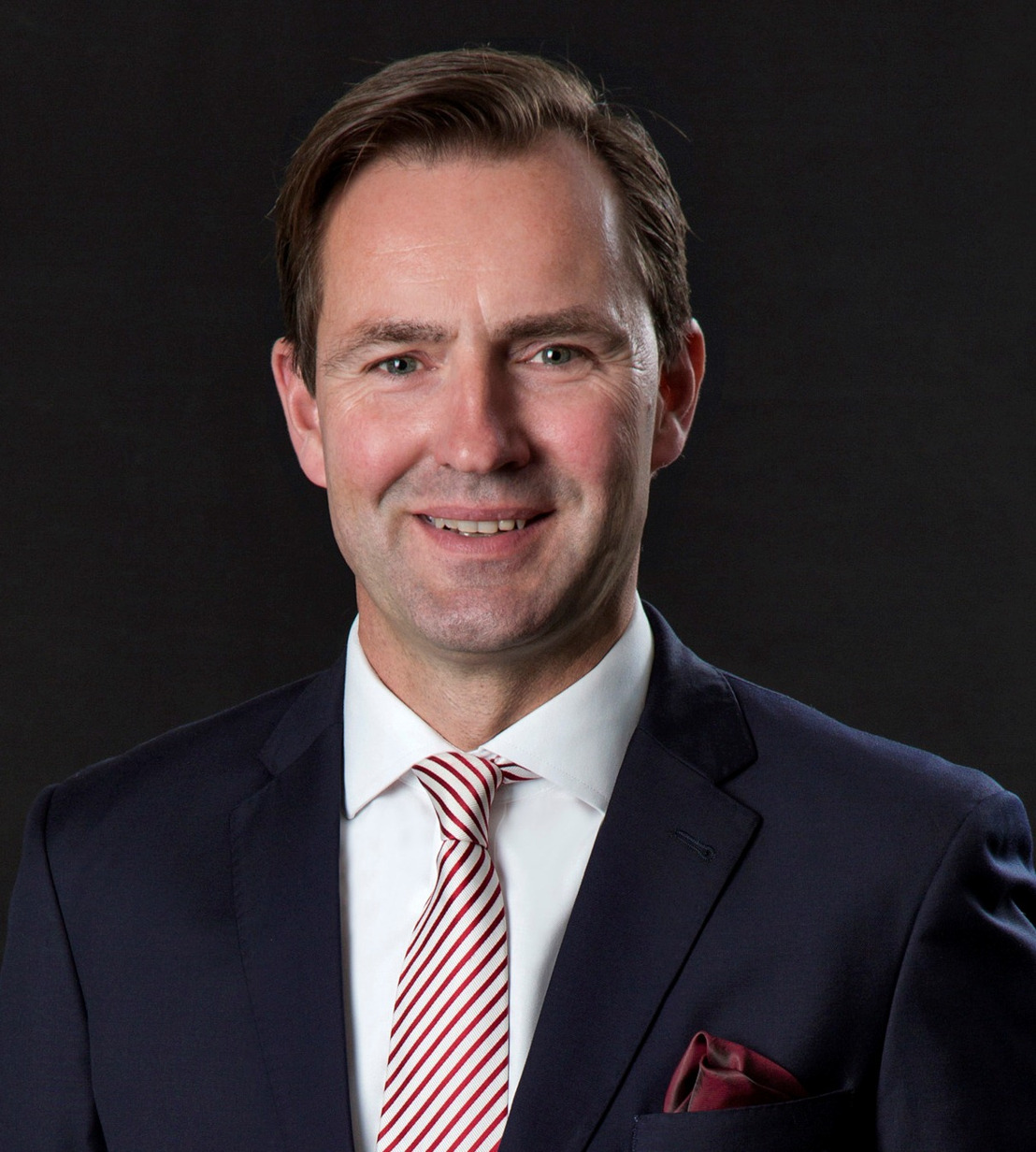 Mladá Boleslav, 3 August 2020 – Thomas Schäfer takes over as Chairman of the Board at ŠKODA AUTO with immediate effect. In this position, he succeeds Bernhard Maier, who is handing over the office to his successor after almost five years at the helm.

Thomas Schäfer will assume the role of Chairman of the Board at ŠKODA AUTO on 3 August 2020. The qualified mechanical engineer began his career in the automotive industry at Daimler AG in 1991. He held various management positions in the areas of production and quality management in Germany, the USA and South Africa until 2002. From 2002 to 2005, he was a founding member of DaimlerChrysler Malaysia as Board Member for Technology, where he expanded and restructured the company’s sales, production, and supplier base.

At Daimler AG in Germany, Schäfer was responsible for vehicle deliveries, customer centres and the global xKD business in emerging markets between 2005 and 2012. In addition to establishing new plants, he was also responsible for planning and strategy and international logistics for all foreign plants. In 2011, his main tasks included managing the Mercedes-Benz plant construction project in cooperation with BAIC in China. In May 2012, Schäfer moved to Volkswagen AG, where he initially headed the Group’s International Production and was responsible for xKD projects and negotiations on new production sites. Since 2015, he has served as Chairman and Managing Director of Volkswagen Group South Africa, responsible for the development of the Group brands in the sub-Saharan Africa region.

Throughout his five-year tenure, he consistently promoted the expansion of the sales network, increased dealer profitability and led the Group brands Volkswagen, Audi and VW Commercial Vehicles to the current record market share of 23.5 per cent. Under the leadership of Thomas Schäfer, the Volkswagen Group has significantly developed and strengthened its position in sub-Saharan Africa. Building new production sites, entering into new cooperation agreements with importers and developing mobility concepts for Kenya, Nigeria, Rwanda and Ghana have also contributed to this.