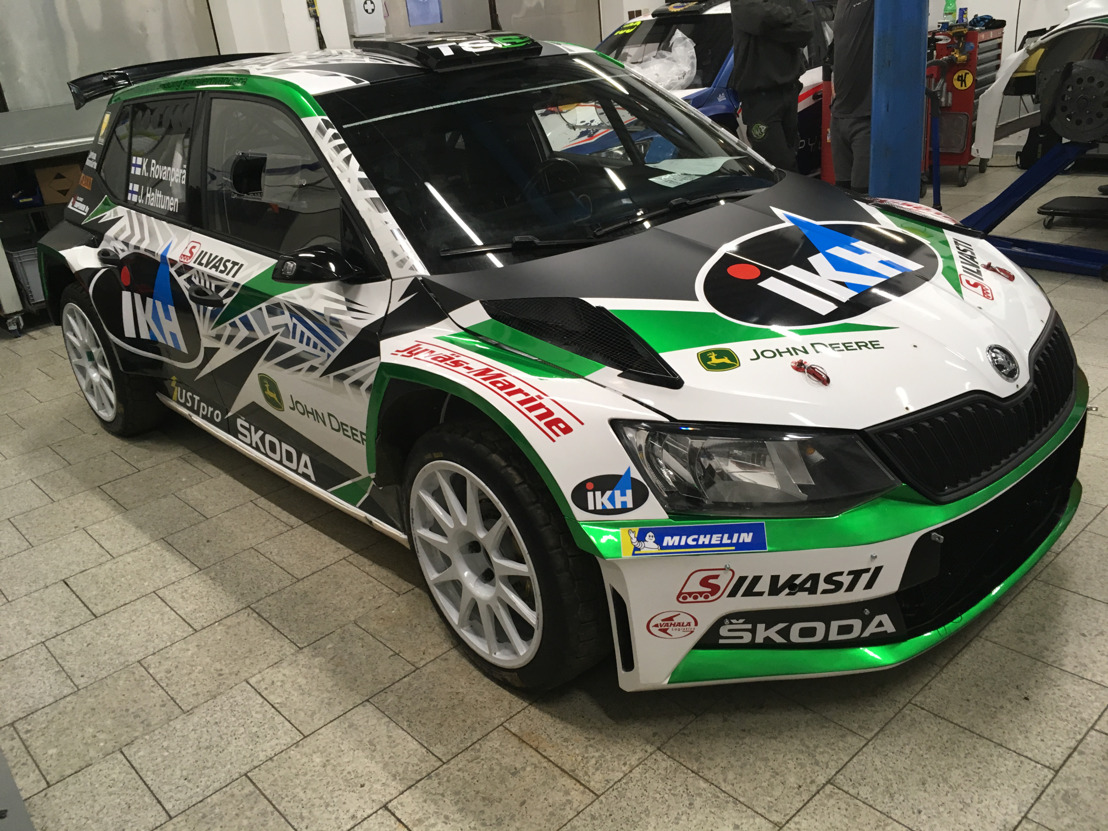 Mladá Boleslav, 22 January 2019 – ŠKODA Motorsport works crew Kalle Rovanperä/Jonne
Halttunen start their motorsport season at the upcoming Rallye Monte-Carlo (24/01/–
27/01/2019). After finishing second in class last year, they are now aiming for class victory at
the most prestigious rally of the 2019 season. In total, among 31 crews competing with a R5
rally car, 13 rely on the ŠKODA FABIA R5, the most successful rally car in its class so far.
ŠKODA Motorsport also has registered Rovanperä into the new WRC 2 Pro category of the
FIA World Rally Championship.
The legendary Rallye Monte Carlo will open the 2019 season of the FIA World Rally Championship.
The most unpredictable event of the series, notorious for ever-changing road conditions, is also the
most prestigious one. Ice, snow, rain, fog and dry roads with traps of loose gravel – the “Monte”
offers all kind of road surfaces. “You cannot go flat out all the time, you have to predict the
unpredictable. The right tire choice is sometimes like a lottery. But I love this event – especially
when there is a lot of ice and snow. This year, I want to build up on the experience I made last
year,” says Kalle Rovanperä.
“In 2019, our focus is even more on our customers. I am happy and proud to see, that with 13
crews more than one third of the crews competing with a R5 rally car trusts our ŠKODA FABIA
R5,” emphasizes ŠKODA Motorsport boss Michal Hrabánek. ŠKODA Motorsport also has
registered Kalle Rovanperä into the all-new WRC 2 Pro category of the FIA World Rally
Championship.
The first leg of the Rallye Monte-Carlo starts on Thursday (24 January) at 18h50 in the village of
Gap, which is situated in the middle of the French Alps. On the opening day, the crews have to face
two stages in the dark, each of them more than 20 kilometres long. On Friday and Saturday (25/26
January), more stages follow before the teams head south to Monte Carlo. The Sunday leg (27
January) features four more stages, among them two runs over the famous Col de Turini. In total,
the crews have to tackle 16 special stages covering roughly 323 kilometres.