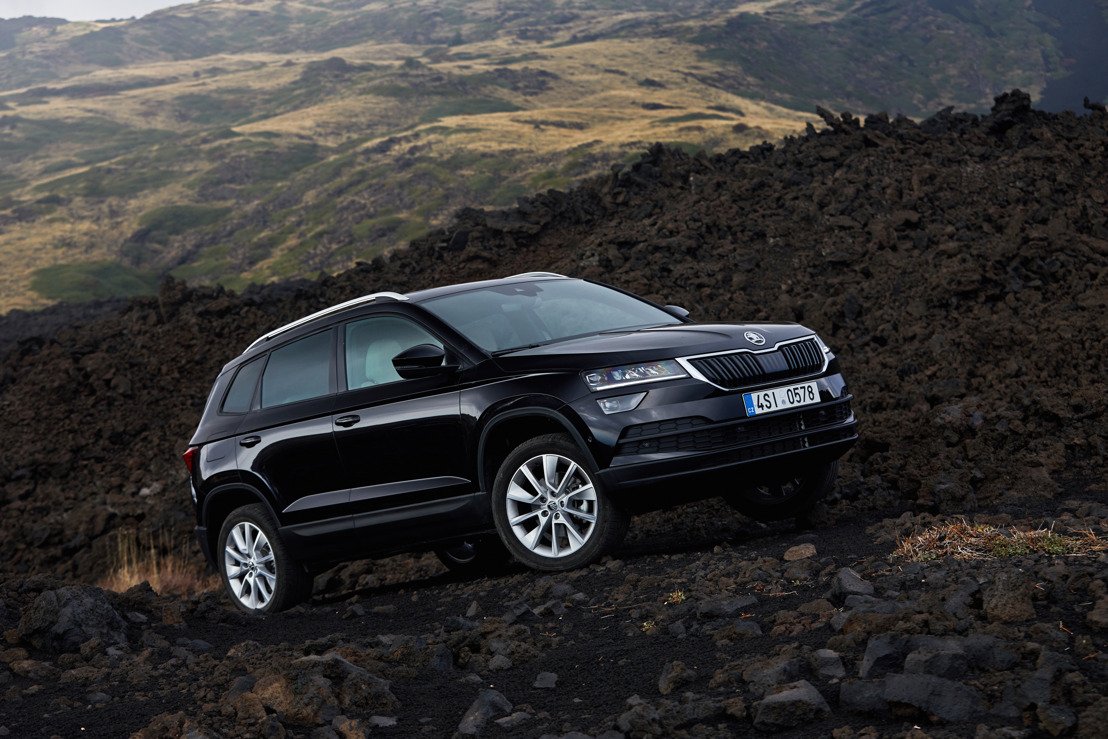 line at the ŠKODA AUTO plant in Mladá Boleslav. The milestone model is a 1.0 TSI, 85-kW KAROQ in a

2017; serial production began in July 2017. The KAROQ has therefore surpassed the mark of a quarter

of a million units manufactured just two years after start of production.

Michael Oeljeklaus, ŠKODA AUTO Board Member for Production and Logistics, stressed, “This milestone is

proof of how popular the ŠKODA KAROQ is. The fact that it has just taken a little over two years after start of

production to exceed the mark of 250,000 cars manufactured is a huge success and underlines the

importance of the KAROQ in our attractive model range.”

year it has been 97,900 vehicles so far. This makes the model one of the currently most popular ŠKODAs.

ŠKODA’s SUV campaign started in 2016 with the KODIAQ, the carmaker’s first large sport utility vehicle. It

2017. Having the KODIAQ, KAROQ and the new KAMIQ city SUV in its line-up, the Czech brand offers its

customers three attractive models in this vehicle segment. All of them bear ‘ŠKODA’ in block lettering on the

tailgate instead of the logo.

For the 2020 model year, ŠKODA has provided the KAROQ with visual and technological enhancements: the

comfort. Side Assist is available for example, warning the driver of vehicles in the blind spot up to 70 m away.

The KAROQ’s connectivity is also state-of-the-art, offering a plethora of different online services in addition to

the innovative ŠKODA Connect features. What’s more, the ŠKODA KAROQ sets benchmarks in terms of its

chassis too, allowing for trips on rougher terrain at all times, and adaptive Dynamic Chassis Control (DCC)

being available for both the front- as well as all-wheel-drive variants.