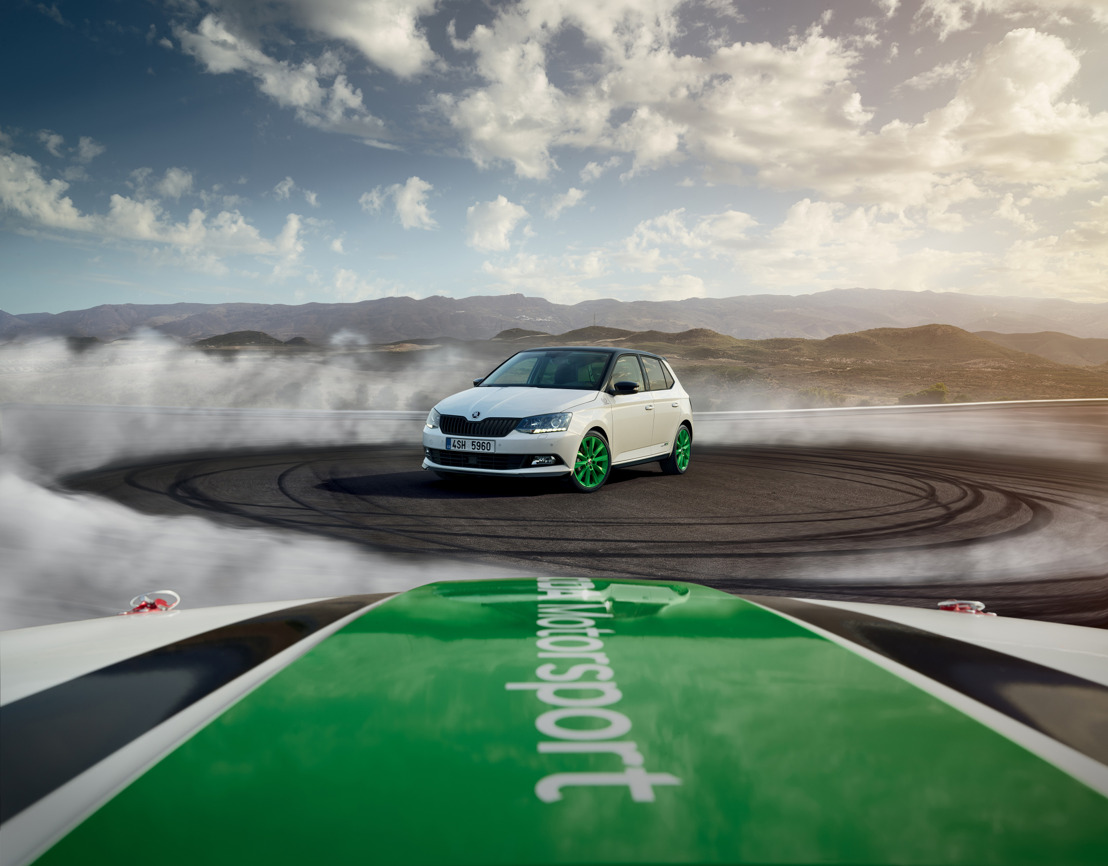 Motorsport is a genuine part of ŠKODA’s DNA. For customers, who want to experience a sportier performance on the street, ŠKODA as a triple winner in the WRC 2 category of the 2017 FIA World Rally Championship presents the fastest version of current-generation FABIA. Equipped with a sportier 1.4 TSI petrol engine with power output of 92 kW/125 hp, special and limited model allows the highest top speed of 203 kilometres per hour and coupled to a DSG gearbox also the best acceleration from the 0 to 100 kilometres in 8.8 seconds.

The design is based on the MONTE CARLO version of the current ŠKODA FABIA with Candy white colour with black roof. The limited edition of ŠKODA FABIA also offers new design features like 17-inch SAVIO alloy wheels in three colour variants (bright green, white and black) and "WRC 2 2017 champion" label as a reference to the successful ŠKODA Motorsport cars.