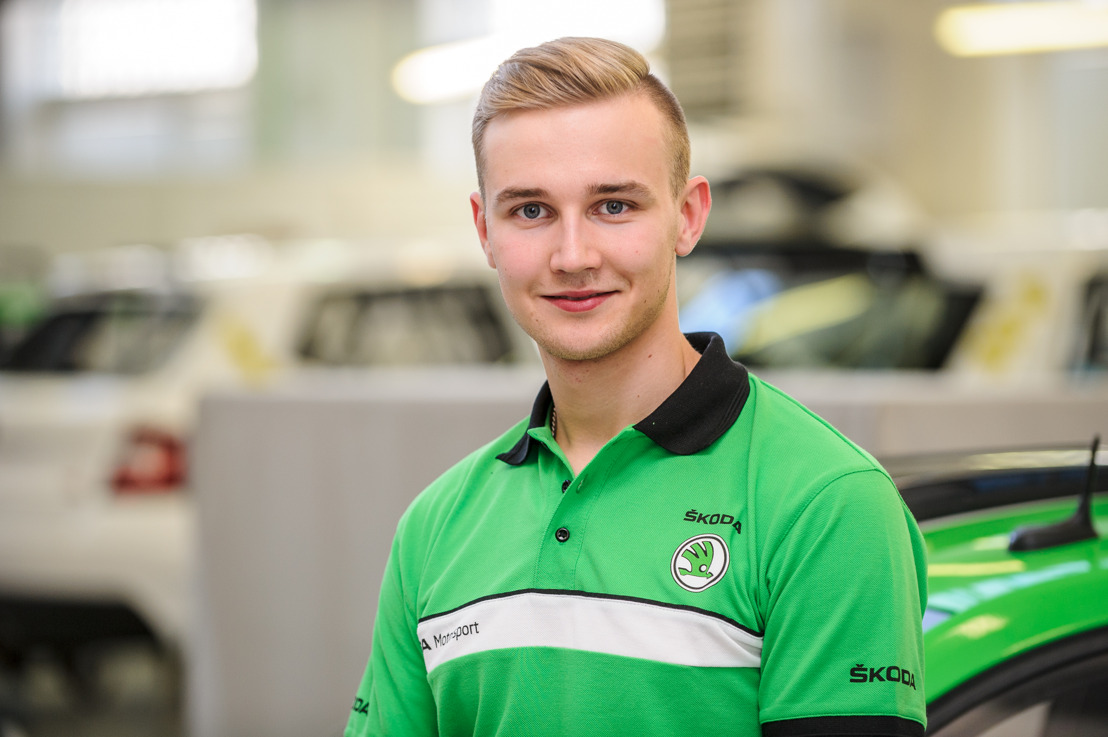 Mladá Boleslav, 4 September 2017 – ŠKODA Motorsport is starting a campaign to search for young talented drivers. Juuso Nordgren, 20 years old driver from Finland, will be together with his co-driver Tapio Suominen the first young gun to drive a ŠKODA FABIA R5. He will compete at RallyRACC Catalunya – Rallye de España (05/10/–08/10/2017), the Spanish round of the FIA World Rally Championship (WRC).

"After prematurely winning the title in the WRC 2 category of the World Rally Championship, we are now looking for young talented drivers. This Young Drivers Program will be launched at RallyRACC Catalunya – Rallye de España and will continue with testing promising new talents like Juuso Nordgren. He attracted our attention as a young driver with an interesting potential," explains ŠKODA Motorsport boss Michal Hrabánek.

Juuso Nordgren was born in Karkkila, a village in the northwest of Helsinki, an area where also living rally legend Markku Alén comes from. In 2015 Nordgren became Finnish Junior Champion and was named "Future Rally Star of Finland 2016". During Rally Finland 2017 he won four stages driving a private ŠKODA FABIA R5. "I’m so grateful to ŠKODA for putting so much faith in me and giving me this amazing opportunity," says Juuso Nordgren. The Finn will start at RallyRACC Catalunya – Rallye de España as part of the ŠKODA factory team alongside regulars Jan Kopecký/Pavel Dresler.